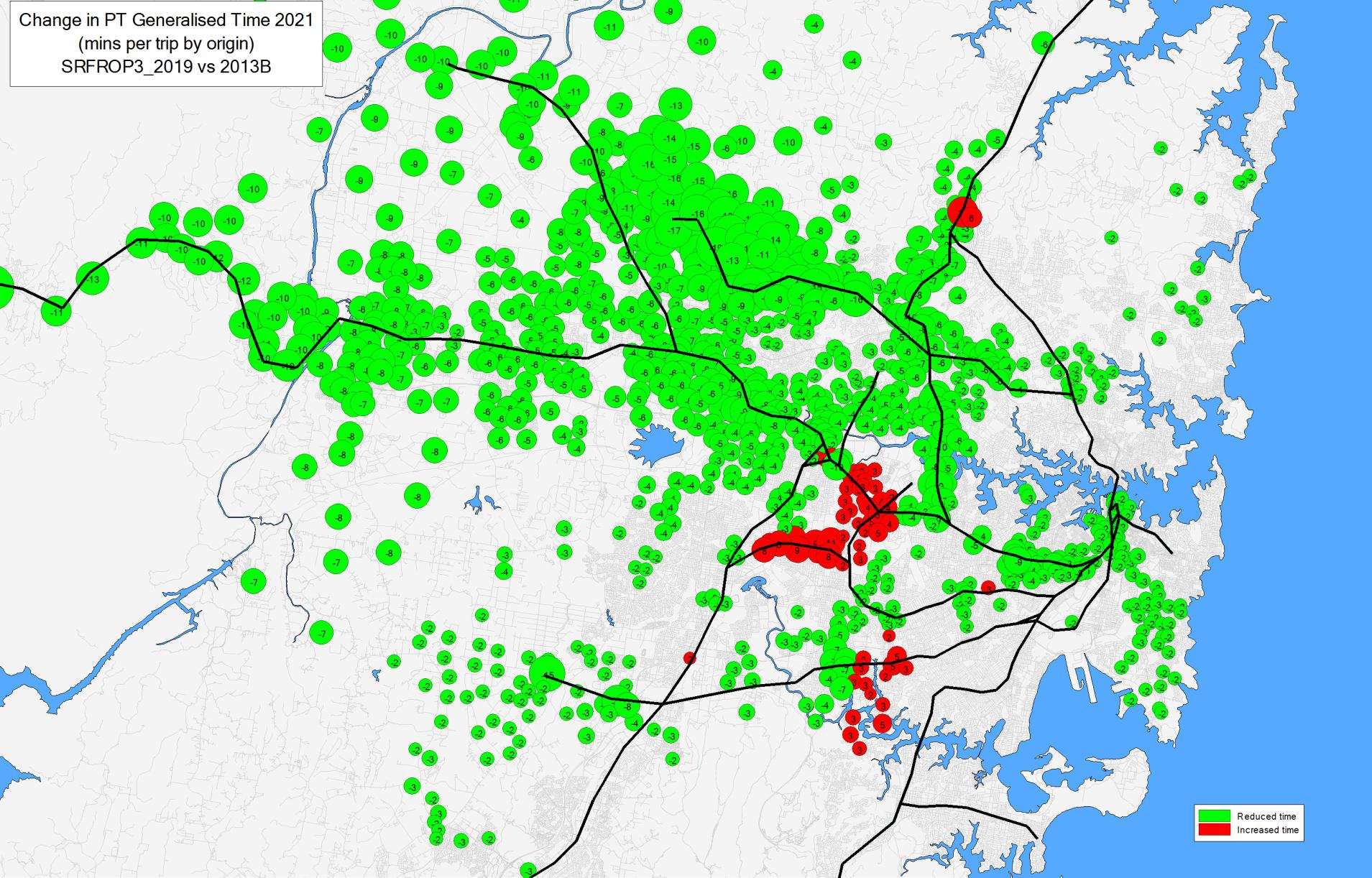 The Restore Inner West Line – Liverpool via Regents Park community action group expresses its disgust at the Berejiklian attacks on public transport in the Auburn and Bankstown electorates since 2013.

The removal of Liverpool via Regents Park services have significantly increased travel times and increased the number of interchanges for journeys on the shortest route to the City.

Further cuts to trains in 2017 including the removal of express services from Lidcombe and Auburn station have resulted in the Auburn electorate as worst affected across Sydney.

Government plans for a Sydenham to Bankstown Metro are also an attack on Bankstown Line commuters with 9 stations (Berala – Carramar – Yagoona) losing all trains to the City.

Transport for NSW’s own modelling (obtained under Freedom of Information) based upon the October 2013 and subsequent planned timetable changes until 2019 shows a clear increase in travel times for the Auburn and Bankstown electorates.

Stations from Lidcombe to Carramar and Birrong that lost Inner West Line services in 2013 are most severely affected by the reduction of services and increased travel times.

Documents obtained also indicate that it is likely that: Customers between Carramar and Sefton will experience an increase in generalised journey time due to a reduction in service frequency (from 4 trains per hour to 2 trains per hour)