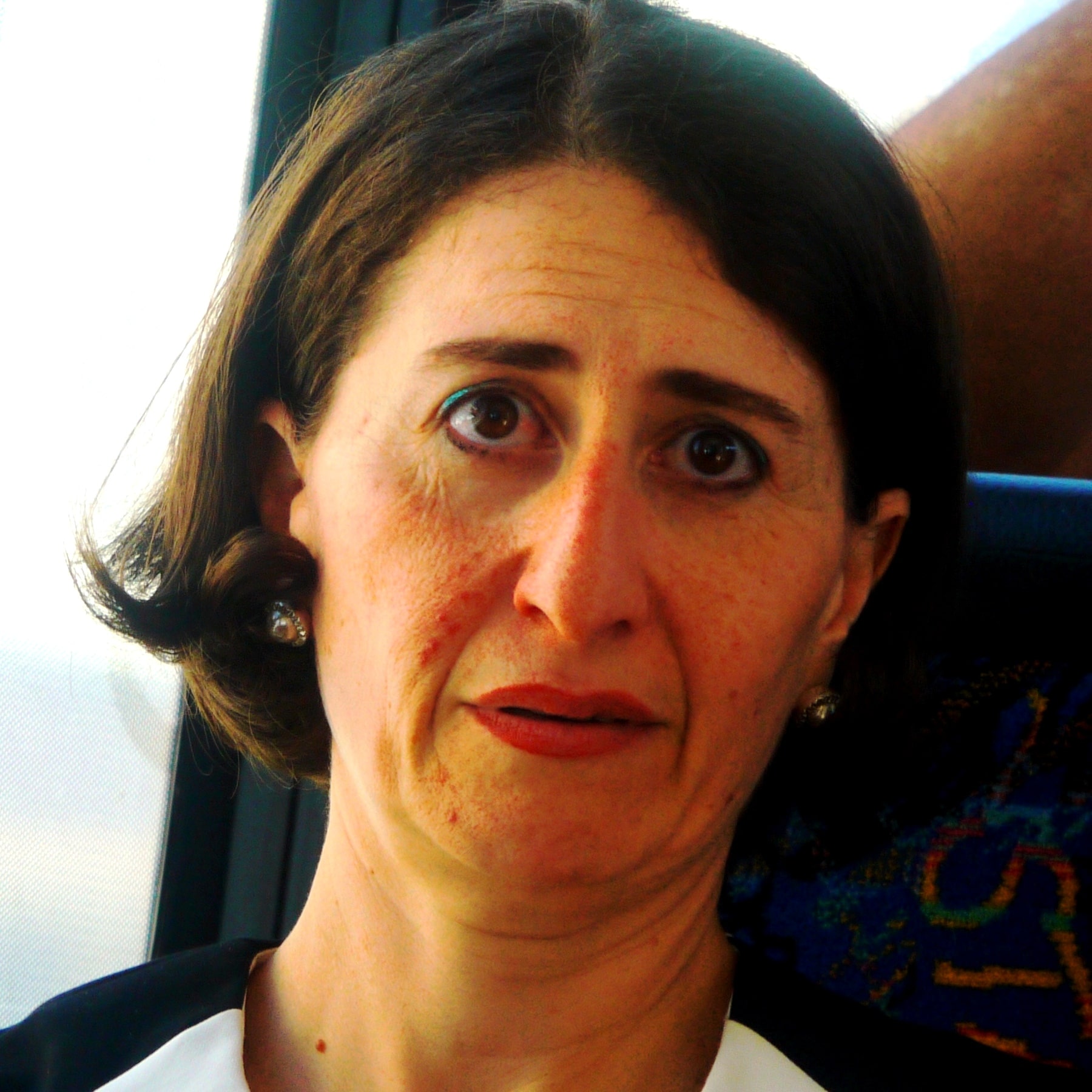 In 2019, property developers involved with astroturf group Locals for Metro Southwest had a meeting in the Berejiklian Boardroom with allegedly no minutes/notes taken.

Below is Roydon Ng’s GIPA request to Premier Gladys Berejiklian for any contact with Axis Strategic Advisory and Wells Haslem Strategic Public Affairs regarding the Locals for Metro Southwest etc.

The recent NSW Legislative Council Inquiry into the Sydenham-Bankstown Metro has been presented with evidence suggesting that the real reason for 2013’s removal of the Inner West Line (City to Liverpool via Regents Park and City to Bankstown via Regents Park) was discreet early preparation for the introduction of Sydney Metro City & Southwest.

1 Direct Train to become 3 Separate Trains to reach City Circle with commuters from West of Bankstown forced to interchange twice at Bankstown then Sydenham or Central, or potentially at Birrong then Lidcombe.

Concerned residents along the Bankstown Line (and former Inner West Line) have been unable to have a meeting with the Premier or the Premier’s office despite many requests since 2013, yet property developers associated with an astroturf group as clientele of a registered lobbyist has access to the Premier’s boardroom. It would appear that property developer’s interests matter more than ordinary residents and commuters who simply need basic train services!

Who’s Who in the Locals for Metro Southwest