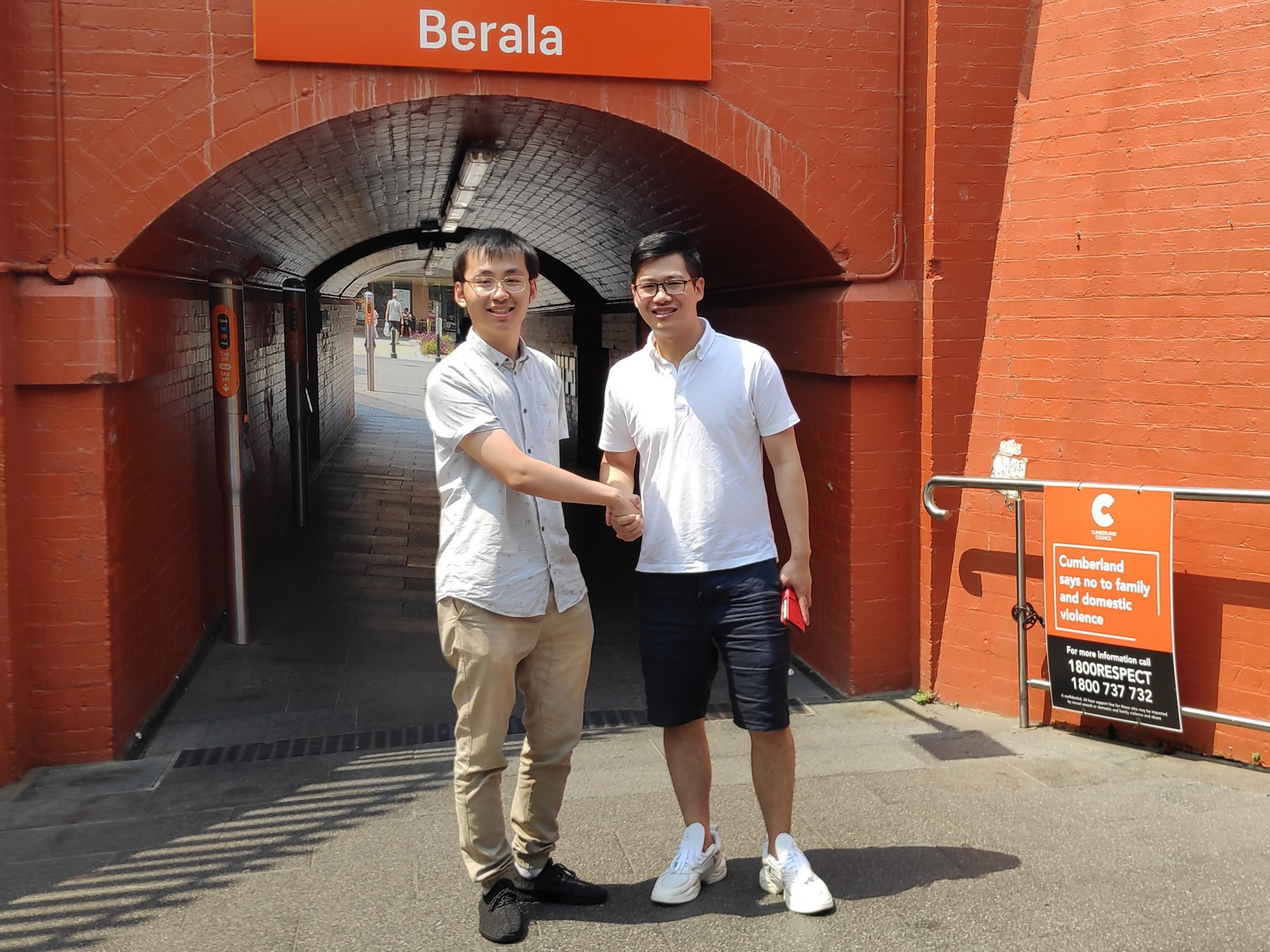 If Transport for NSW follows through with restoring the Inner West Line’s City to Liverpool via Regents Park train, this will mean commuters at Berala, Regents Park, Chester Hill etc will no longer be forced to interchange at Lidcombe and Birrong

This campaign to bring back our trains is also thanks to the efforts of our volunteers, local representatives, supporters and community activists such as Save T3, Battler, EcoTransit, Fix NSW etc