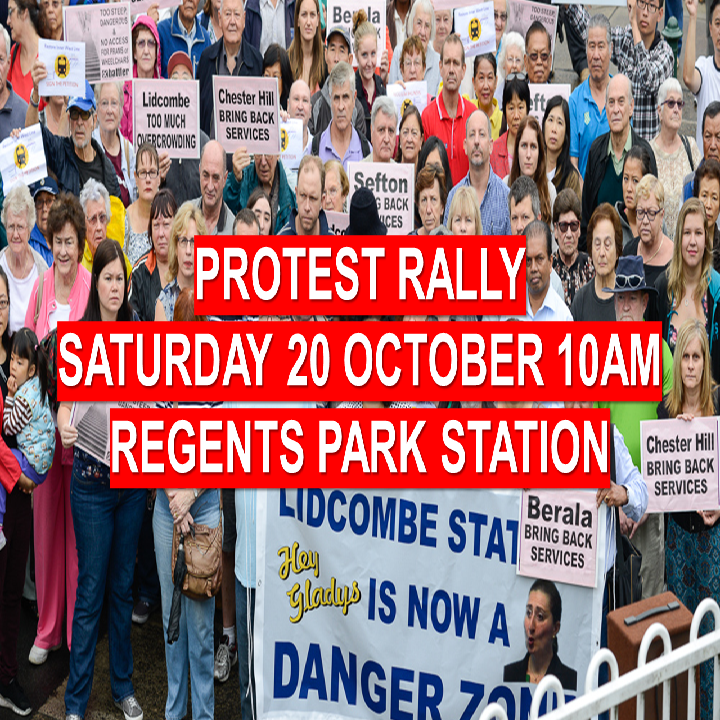 The contrast between North Shore and Western Sydney could not be greater because of Gladys Berejiklian’s attacks on public transport.

Sydney is a wonderful City where everyone is welcome especially if you’re from the North Shore.

Gladys Berejiklian and Andrew Constance are increasing City-bound train services on the T1 North Shore Line to 20 trains per hour in 2019.

But if you’re from Western Sydney, you’d be better off in the 1930s.

It’s time to fight back against Berejiklian’s attack on Western Sydney, we need to #RestoreInnerWestLine for: 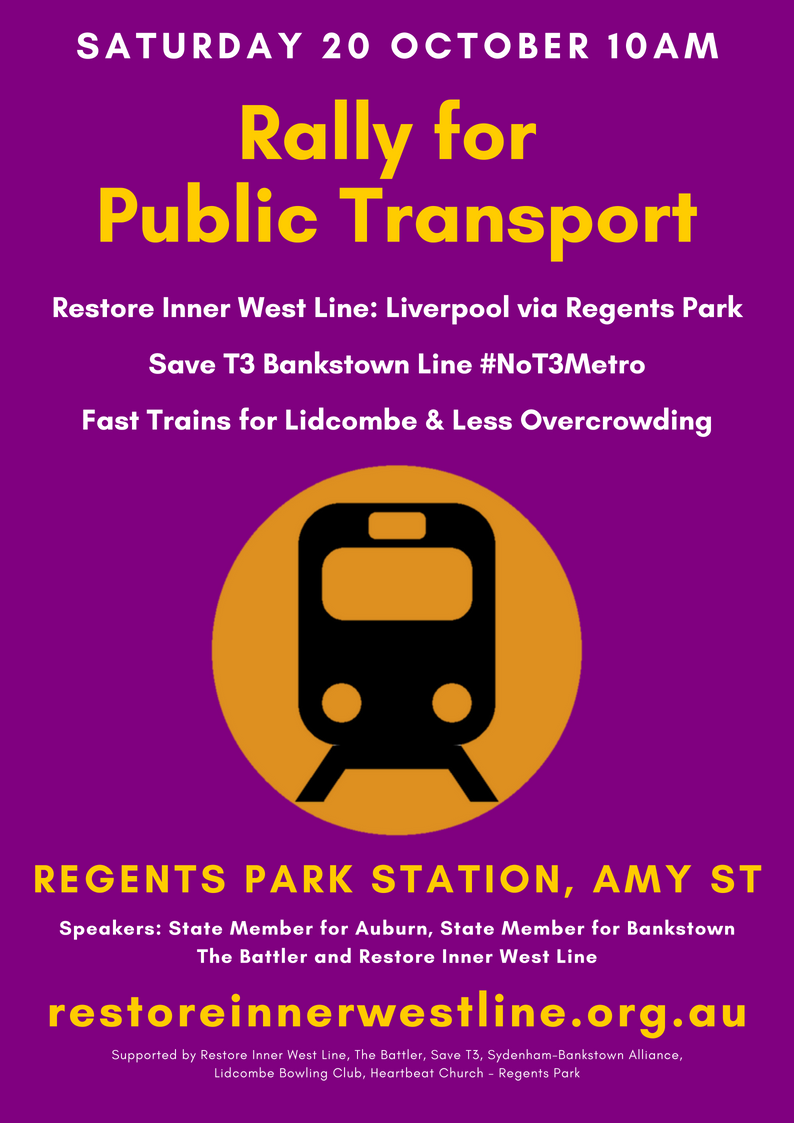 Thank you to The Battler, Save T3, Sydenham-Bankstown Alliance, Lidcombe Bowling Club, Heartbeat Church – Regents Park for your support and endorsement. 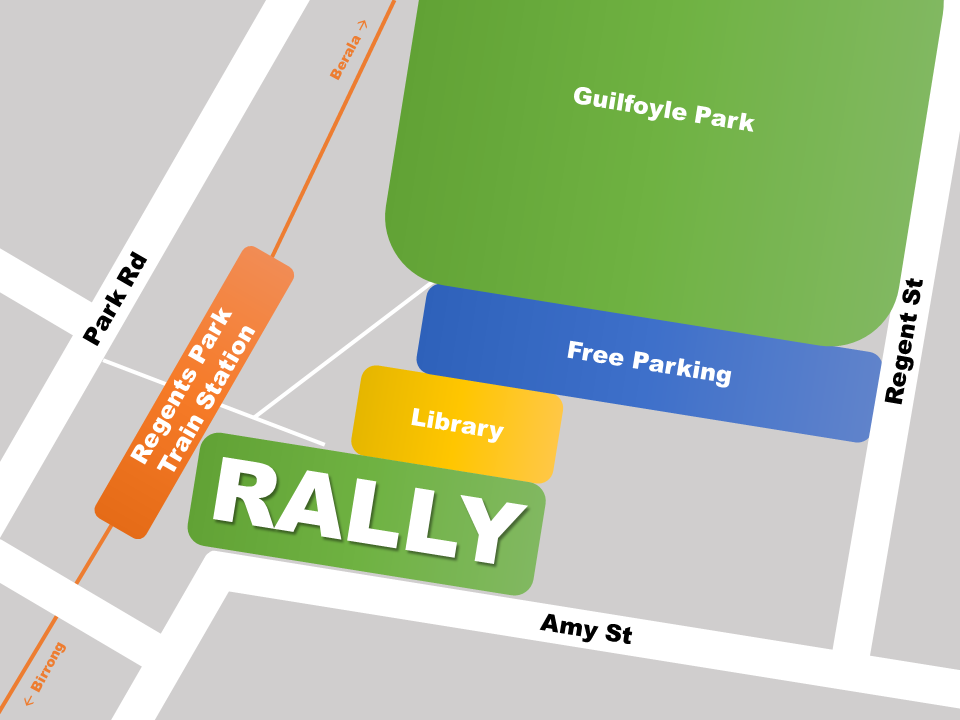