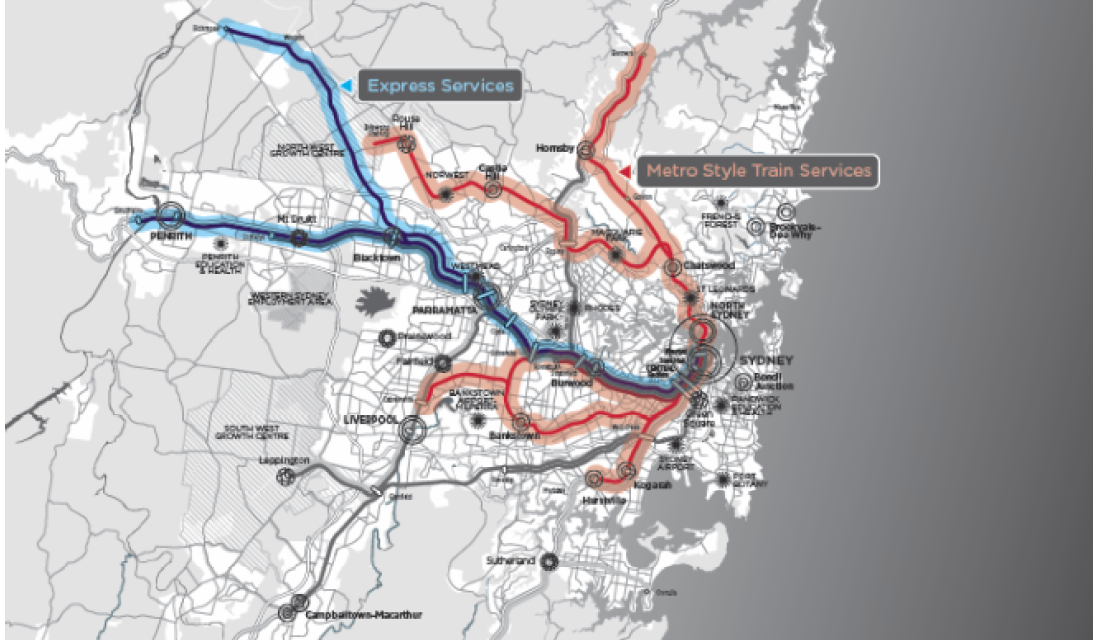 The “Homebush bottleneck” is a hoax invented by the NSW Government as an excuse for cutting train services, privatise the railway by stealth and bring over-development into local suburbs

Commuters from Berala, Regents Park, Chester Hill and nearby suburbs have every right to be angry at the NSW Government’s contempt for the community

Having ignored an overwhelming majority of residents’ opposition to downgrading the T3 Bankstown Line into Metro Southwest, the NSW Government has also engaged in questionable conduct relating to the handling Freedom of Information (GIPA Act) requests

Since 2018, the NSW Government has imposed fees totalling $1,170 for information regarding the Temporary Transport Plan despite Sydney Metro stating that such document would be publicly released “several years” before the shutdown of the T3 Bankstown Line

After a number of questionable delays from Sydney Metro, concept documents behind the Temporary Transport Plan was released under Freedom of Information (GIPA Act) to Restore Inner West Line and Save T3 Bankstown Line on 4 September 2019

What will come as no surprise to Berala, Regents Park, Birrong, Sefton and nearby commuters is the fact that the “Homebush bottleneck” is in fact a hoax invented by the NSW Government to excuse the removal of Inner West Line services from City to Liverpool (& Bankstown) via Regents Park

In addition to the replacement bus services between Central and Punchbowl, the T3 Bankstown Line will operate from Central to Campsie via Lidcombe/Regents Park

T2 Inner West Line: Liverpool via Regents Park trains will also operate from Central, although Transport for NSW has not confirmed the frequency of this service

With the current T2 Inner West Line also providing service to Parramatta, having been extended through Homebush and Lidcombe in 2017: it is clear that the “Homebush bottleneck” is indeed a hoax invented by the NSW Government

The answer lies within the NSW Government’s original plans to introduce Sydney Metro and privatise the rail network through a three tier system:

Plans to convert the T2 Inner West Line between Central and Homebush were also considered, before the final route of Sydenham to Bankstown was selected in 2015 for conversion into Sydney Metro

A Sydney Trains statement published a month before the 20 October 2013 timetable changes which terminated the Inner West Line at Homebush and Bankstown Line at Lidcombe (thus removing the services from City to Liverpool/Bankstown via Regents Park), stating that the “new timetable moves the network closer to the three tier model outlined in Sydney’s Rail Future”

Lodge a submission to stop the downgrading of our train services, stop privatisation, stop over-development and Save T3 Bankstown Line: www.SaveT3.org/MetroInquiry