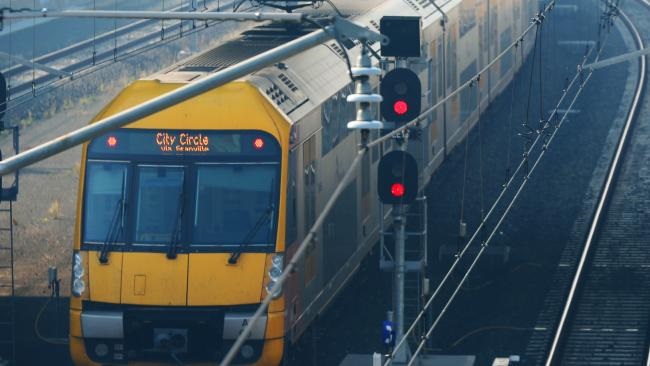 Liverpool commuters will be disadvantaged by the new draft train timetable recently released by Transport for NSW, a community action group said.

The State Government’s More Trains, More Services programs is promising new fast trains from Liverpool to the city via the T3 Bankstown line.

A Transport for NSW spokesman said the majority of Liverpool, Warwick Farm and Cabramatta customers currently caught T2 South line trains to and from the city via Granville.

“By encouraging these customers onto faster T3 Bankstown line services we are able to free up the capacity required to accommodate customers between Harris Park and Lidcombe who will now travel to the Sydney CBD via the T2 Inner West line,” the spokesman said.

From November 26, when the new timetable takes effect, the T2 South line will be known as the T2 Inner West and Leppington line.

The current timetable includes 13 Liverpool to city services with limited stops — a journey taking 54 minutes — via the T2 South Line during the morning peak. However, the new draft timetable includes only nine Liverpool to city services — also taking 54 minutes — via the T3 Bankstown line during the morning peak, according to Restore the Inner West Line Community Action Group spokesman Roydon Ng.

“It’s shifting the problem of increased demand, not actually addressing it,” he said.

Mr Ng is calling for the restoration of the Inner West line, a route that was cut in 2013, which will allow commuters from Liverpool to travel to the city via Regents Park, adding it would reduce overcrowding.

Liverpool Mayor Wendy Waller says the draft timetable failed to deliver the services residents desperately need. “We need true express services that will cut the trip to the city on both the Granville and Bankstown lines to less than 45 minutes,” she said