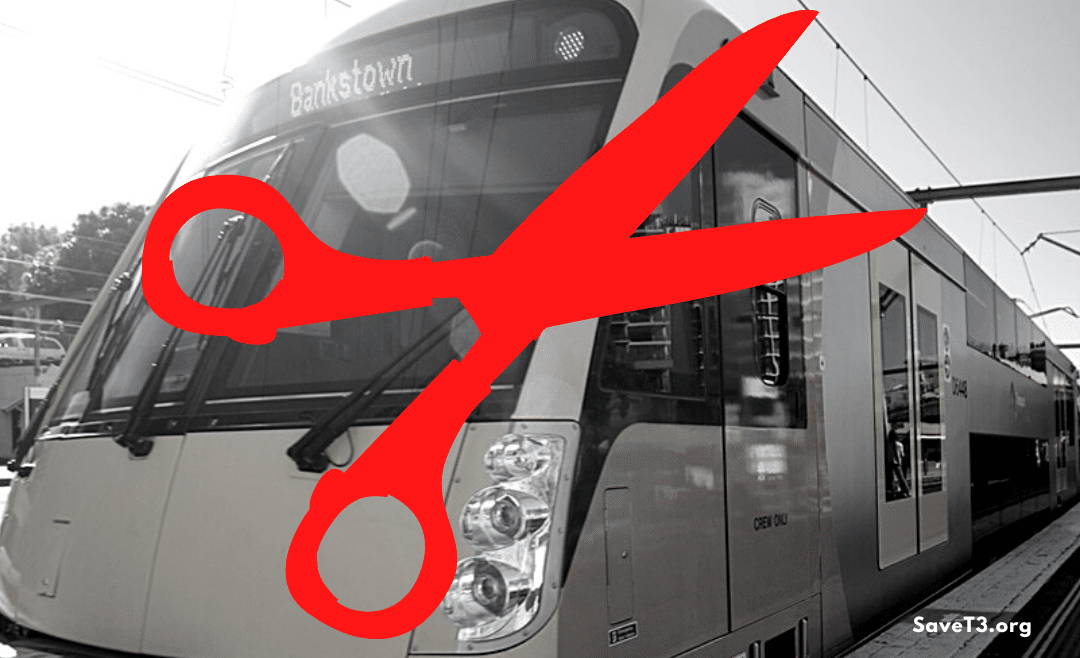 Residents commuting from the West of Bankstown area should prepare for significant changes to their journeys on the Sydney Trains Network from July this year with the shutdown of the T3 Bankstown Line for construction of Sydney Metro Southwest.

The closure of the T3 Bankstown Line will increase pressure on Lidcombe Sation with a 20% increase in patronage with commuters being bused to the T1 Western Line and T2 Inner West Line according to transport plans obtained under freedom of information. Commuters between Sydenham and Bankstown can also expect increased travel times with replacement bus services running from closed stations to the T8 Airport and South Line.

However, the lasting impact of the Sydney Metro Southwest from 2024 onwards remains relatively unknown to the majority of the community especially in the West of Bankstown area, with Birrong and Yagoona soon to join Olympic Park as the only stations in Sydney without a regular direct train connection to Central Station.

Unlike Chatswood Station (in Premier Berejiklian’s electorate of Willoughby) which will have 35 trains per hour to Central once Sydney Metro opens, Western Sydney commuters from Birrong and Yagoona will have 0 whatsoever.

“This year’s shutdown of our railway is only the start of more cuts to services”, said community advocate Roydon Ng who has raised concerns that commuters from the West of Bankstown area have been unfairly treated and the lack of genuine consultation in the planning of future transport.

“However, the option of a shuttle service between Bankstown and Lidcombe will only be a temporary measure as the revised NSW Future Transport Strategy does not include such rail link.

“The community win in obtaining a government commitment to partially restore direct trains to Sydney CBD on the Inner West Line now appears to be just a temporary reprieve with Transport for NSW documents (obtained under freedom of information) questioning the need for such heavy rail in the area moving into the 2030s.

“It is imperative that the NSW Government consults with the community before making decisions about public transport for the West of Bankstown area including a future extension of the Parramatta Light Rail Stage 2 from Olympic Park to Lidcombe (replacing the T7 Olympic Park Line) and then onwards to Regents Park and Cabramatta/Bankstown (replacing heavy rail services).

The Save T3 Bankstown Line community action group is conducting a Future Transport Survey online at www.SaveT3.org and is seeking comment on proposals for the West of Bankstown area.

A report from the Future Transport Survey will be released in August before the Council Elections with candidates in Cumberland and Canterbury-Bankstown encouraged to respond to community feedback on local transport issues.