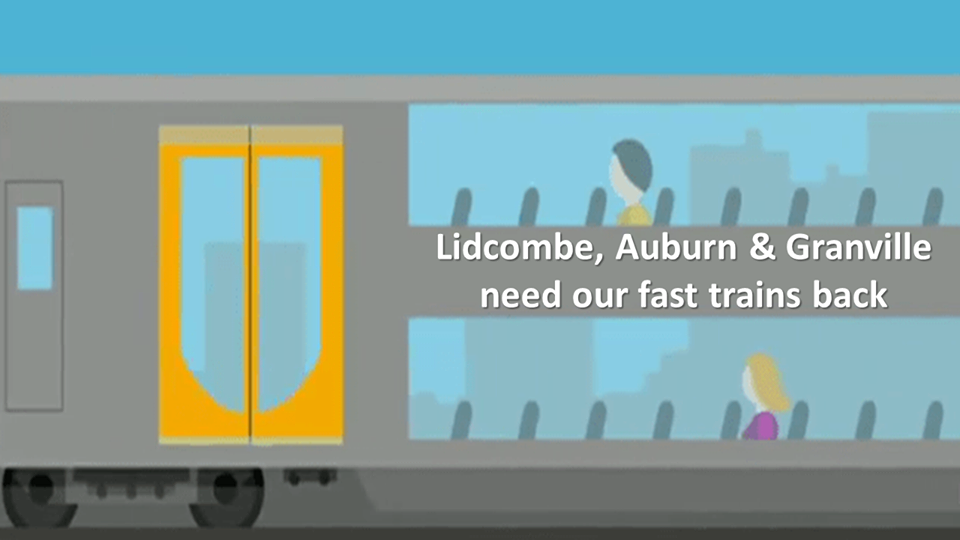 The 2017 and 2018 Sydney Trains timetable changes unfairly targets Western Sydney including Lidcombe, Auburn & Granville with the removal of fast trains.

Travel times and the number of interchanges required have also increased for journeys towards the City and Western Sydney.

Sign the Petition for Express Trains at Lidcombe, Auburn, Granville 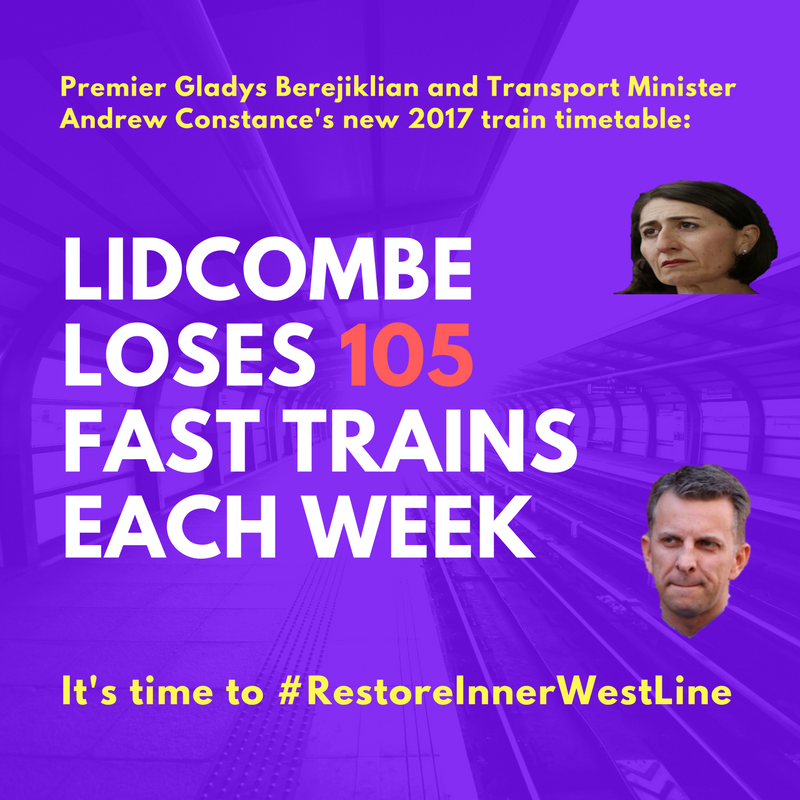