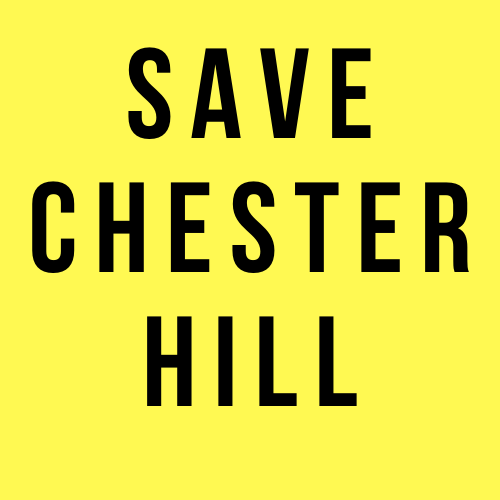 Metro = Over-Development even West of Bankstown

No to 18 Storeys in Chester Hill: Stop Over-Development

Canterbury-Bankstown Council is considering a proposal to demolish the single storey Chester Square shopping centre and allow construction of 18 storeys on the site.

633 new units is being proposed along with the demolition of the existing post office.

Traffic congestion on Waldron Road will worsen, demand on train services will increase along with the strain on local infrastructure.

Council’s assessment report claims that the redeveloping Chester Square is supported by the upcoming Sydenham to Bankstown Metro despite Chester Hill being west of Bankstown.

Chester Hill won’t even have a train to Bankstown from 2024 onwards, as the T3 Line is being further cut to only be a shuttle train service between Bankstown and Lidcombe.

Sign the Petition to Save Chester Hill at www.SaveT3.org/chesterhill

The Save Chester Hill campaign’s objectives:

Fight Back against NSW Government Cuts