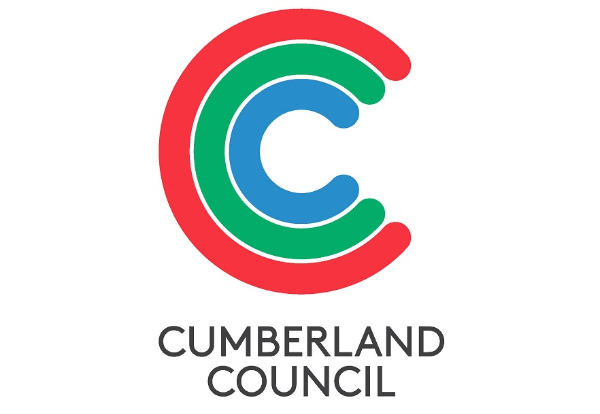 Cumberland Council has endorsed the need for fast trains to stop at Lidcombe, Auburn, Clyde and Granville as well as reaffirmed its support for restoring the Inner West Line (Liverpool/Bankstown to City via Regents Park) train for Berala and Regents Park.

Both motions passed despite opposition raised in speeches by Councillor Ned Attie and Councillor Ross Grove.

Councillor Ned Attie despite voting in 2013 at the former Auburn City Council in support of restoring the Inner West Line for Berala and Regents Park said that “there is no issue” with the timetable changes.

Councillor Ross Grove admitted that he “drove” to work when questioned about his understanding of the train timetables by Councillor Steve Christou.

Update: 21/02/2018 – A recession motion has been moved by several Liberal Party Councillors against these two motions

Both original motions have been rescinded and replaced with amended motions in support of Fast Trains for Lidcombe, Auburn, Clyde & Granville and Restore Inner West Line.