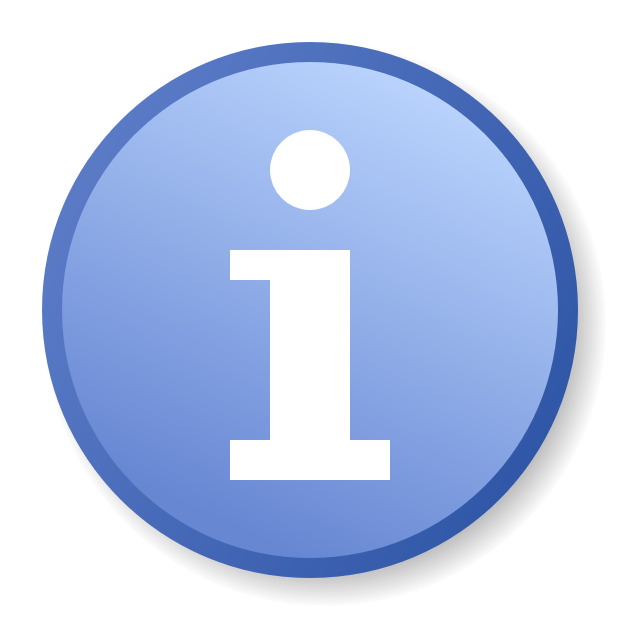 A GIPA request was lodged in 2019 about the Temporary Transport Plan. But despite the major impact of the T3 Bankstown Line shutdown (24 December 2019 – 5 January 2020) and the NSW Legislative Council’s Inquiry into the Sydenham – Bankstown Conversion, Sydney Metro decided that there lacked benefit to the public to access such information

An External Review into Sydney Metro’s handling of the GIPA request was lodged in September 2019 with the NSW Information Commissioner handing down its findings on 17 January 2020. The External Review finds that Sydney Metro imposed excessive processing fees and failed to properly take into account the legitimate public interest considerations for reducing the total cost of the GIPA request

Given that the GIPA [Government Information (Public Access)] Act 2009 includes a provision for a 50% discount in processing charges if there are demonstrated special benefits to the public and the Information Commissioner’s report, Sydney Metro in effect owes us at least $300