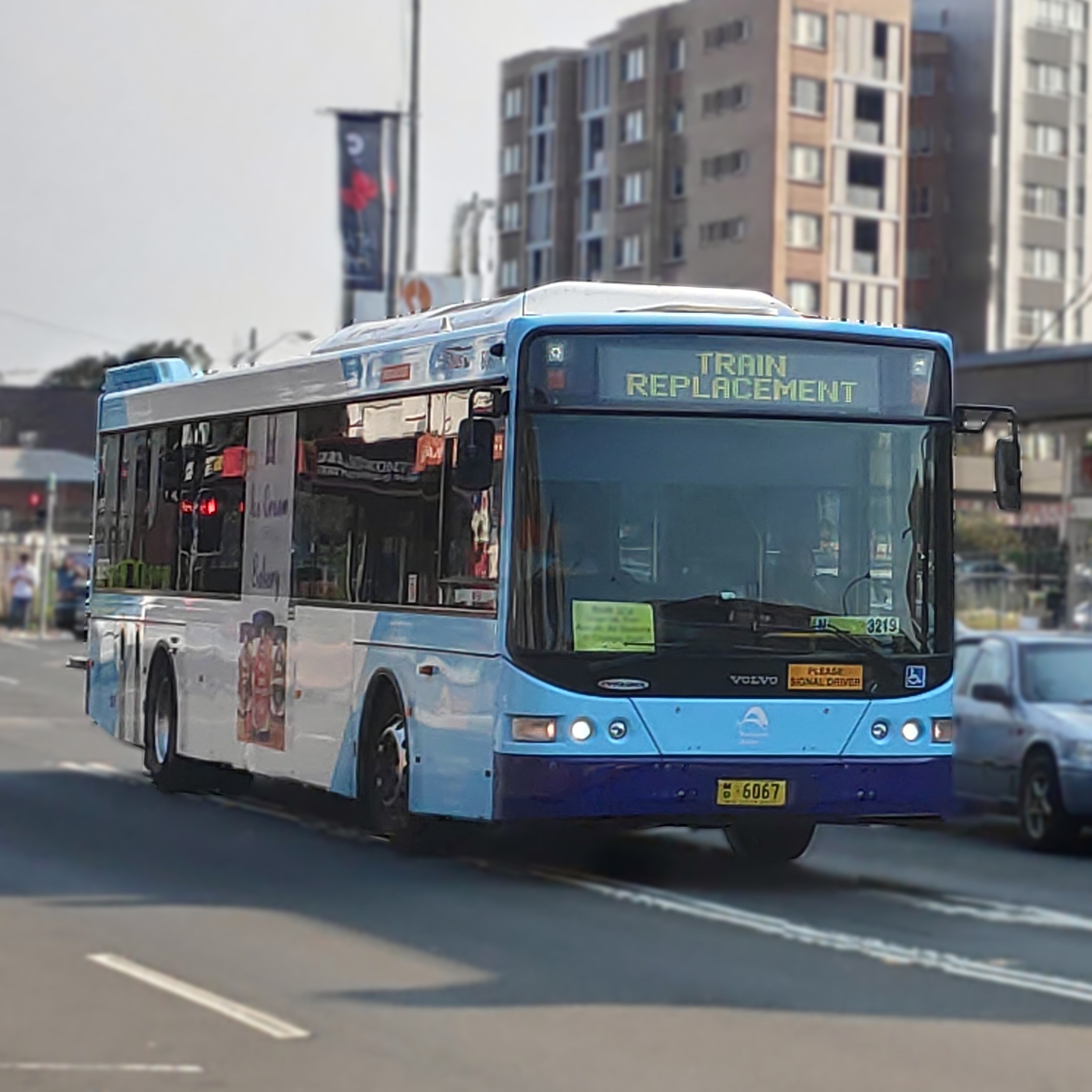 Restore Inner West Line is conducting an online survey to gather the views of commuters from West of Bankstown in regards to future bus services.

The NSW Government has confirmed to us that there will be changes to bus services due to the Metro Southwest (Sydenham to Bankstown) opening in 2024.

Some bus routes will need to have frequency doubled and new bus facilities may need to be constructed at some train stations west of Bankstown.

We are also no closer to being guaranteed a train service at all for stations west of Bankstown as Transport for NSW has refused to release its options for rail despite promising last year at the NSW Upper House Inquiry into Sydenham to Bankstown Conversion to hold community consultation.