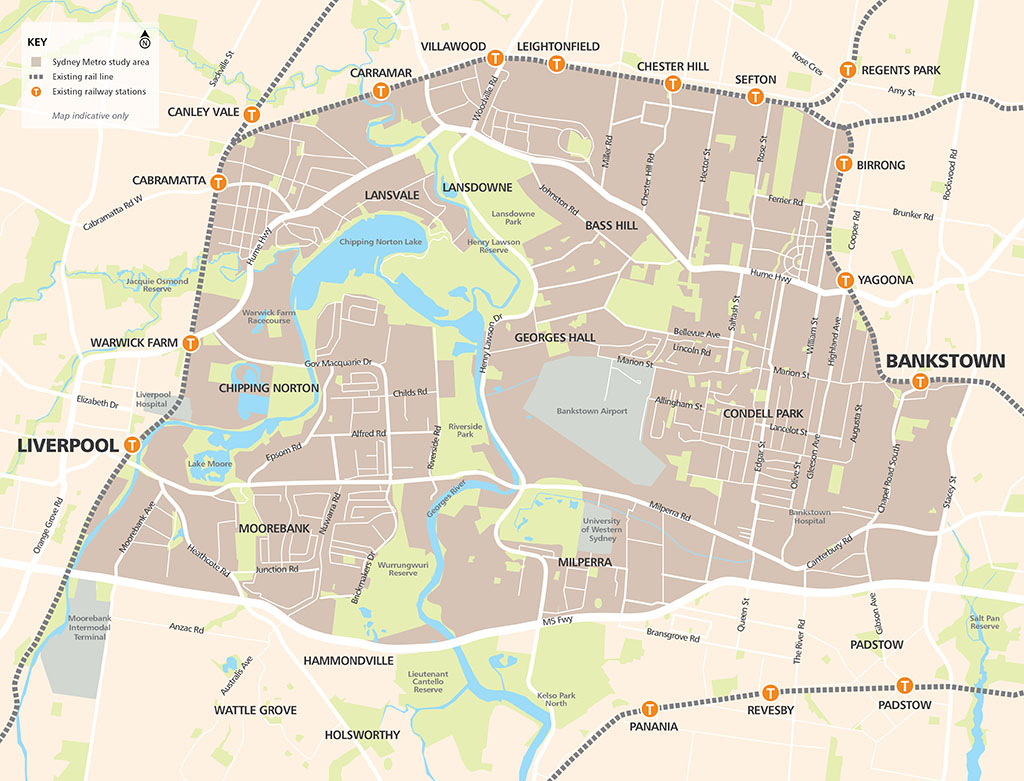 We are concerned about the impact of the Sydney Metro Southwest project on local communities in the Inner West, Canterbury-Bankstown, Cumberland and Liverpool LGAs. It is clear that Metro isn’t a genuine initiative to improve public transport but rather another avenue allowing over-development in our suburbs. The announcement of an extension of the Metro from Bankstown to Liverpool raises further issues regarding the planning process of the City & Southwest stage of the project, with approved plans for Bankstown station being an end-to-end above ground interchange for Sydney Trains and Metro.

​We call on the NSW Government to confirm whether Yagoona station will be converted to Metro and be the interchange for Sydney Trains along with the route of the Bankstown to Liverpool Metro Southwest extension. The local community deserves certainty especially with Gazzard Park in Yagoona and many other properties at risk of acquisition for the project’s construction. It is also reprehensible that the 9 stations west of Bankstown are to be left without any direct train services to the City Circle and Inner West.

​We are not opposed to faster and more train services for Liverpool, but it is important to highlight the significant downgrades to public transport undertaken by Gladys Berejiklian both as Transport Minister and Premier. Until October 2013, Liverpool was serviced by 3 direct lines to the City Circle (via Granville, via Regents Park, via Bankstown) with the Regents Park “Inner West Line” route being the shortest. The removal of the Inner West Line’s Liverpool via Regents Park service increased overcrowding on the T2 South Line (now Leppington) and T3 Bankstown Line.

Then in November 2017, express services to City on the T2 Leppington Line via Granville were removed and replaced with a ‘fake’ express service on the T3 Bankstown Line. The ‘fake’ express on T3 Bankstown Line (no faster than previous T2 services, despite government claims) will also be removed due to the Sydenham to Bankstown Metro. Liverpool also no longer has direct trains to Campbelltown with an interchange being required at Glenfield station.

​The NSW Government must stop cutting existing services in order to generate a need for new infrastructure. Instead of putting thousands of residents at risk of having their homes and businesses undermined, the government can improve public transport by reversing the cuts on the T2 Inner West Line (restore Liverpool via Regents Park), T3 Bankstown Line (cancel the Sydenham to Bankstown Metro, T2 Leppington Line & T5 Cumberland Line (restore direct train to Campbelltown). 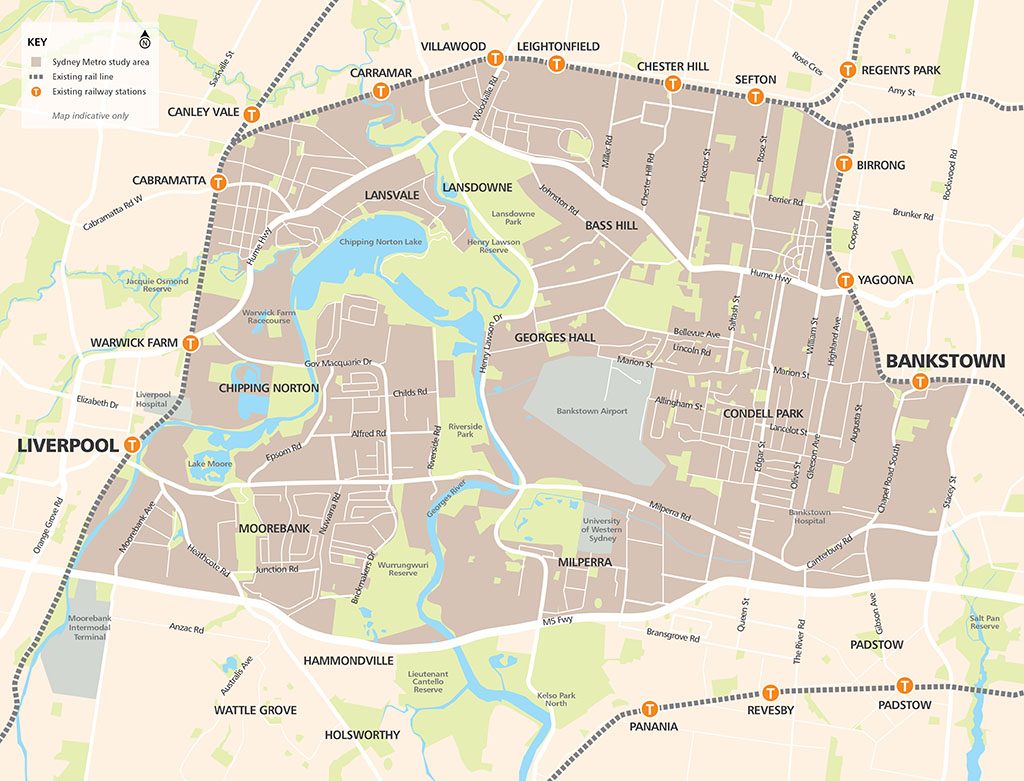