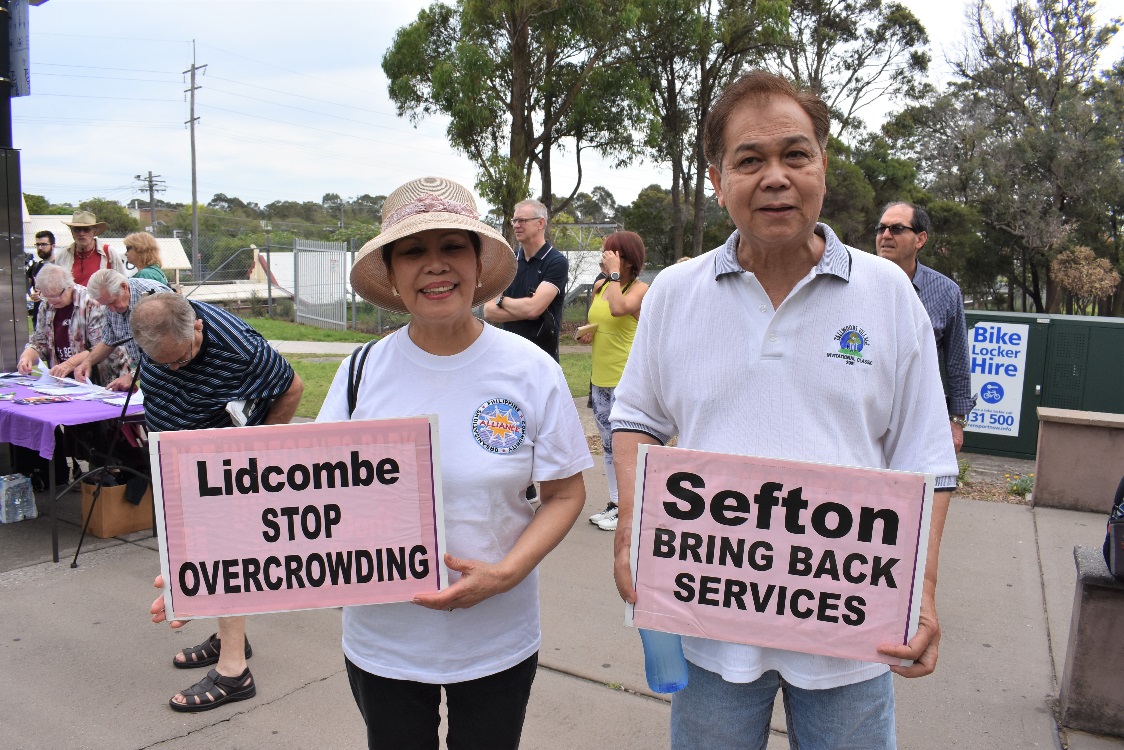 1. Bankstown interchange has Sydney Trains (heavy rail) on the western end and Sydney Metro on the eastern end.

2. Bankstown interchange will not be underground but Metro to Liverpool (new corridor not replacing existing T3 line) will almost certainly be a tunnel.

3. There is no space for a continual Metro line and a heavy rail terminal at Bankstown station.

Could this mean Yagoona is now at risk of being undermined by Metro with tunnels starting at Gazzard Park?

We oppose the Sydney Metro Southwest. It isn’t a genuine public transport project rather a scheme designed for over-development in our community!