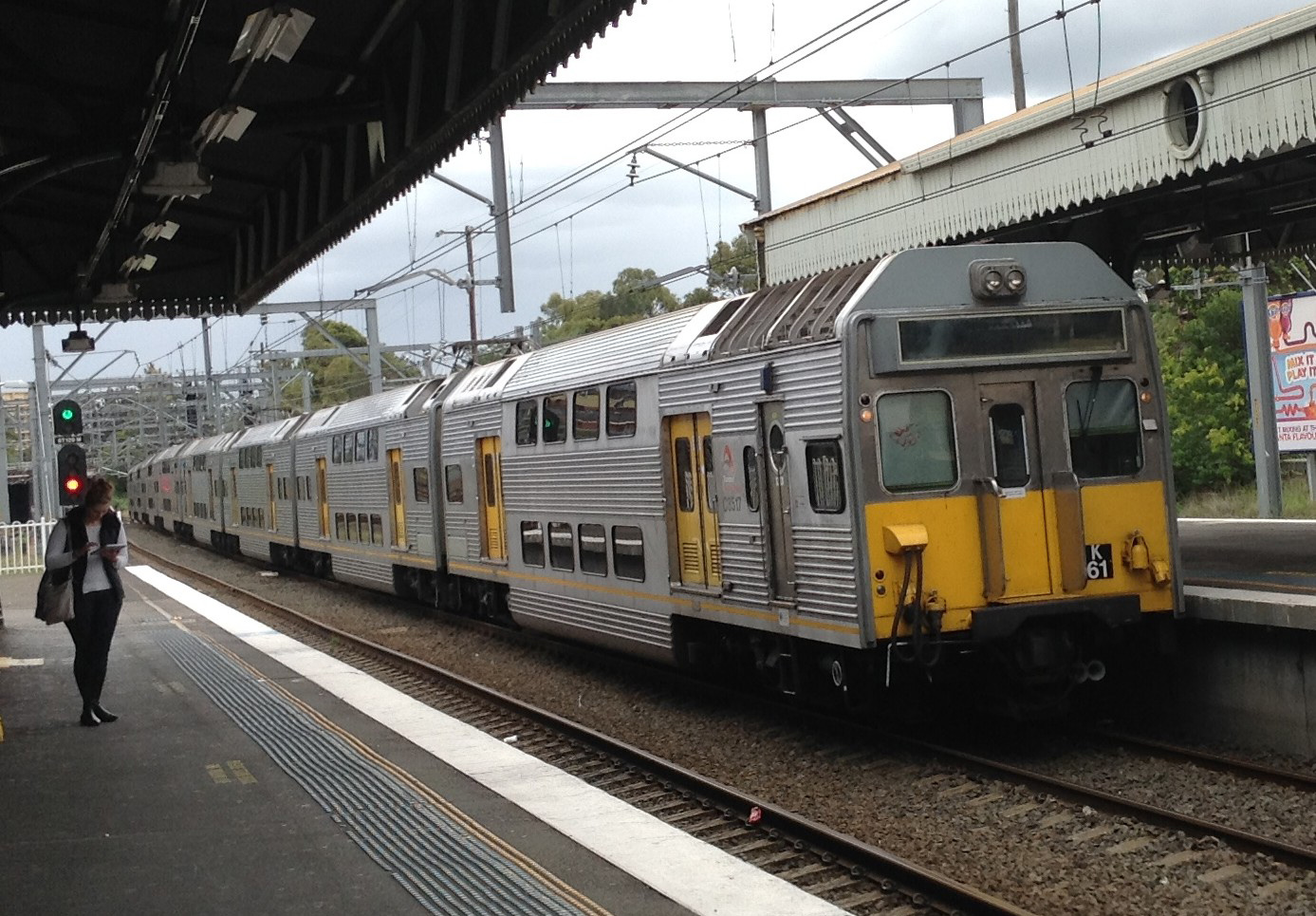 Western Sydney is once again the loser in the draft 2018 Sydney Trains timetable with cuts for Burwood, Lidcombe, Auburn, Clyde, Granville, Harris Park, Werrington, Kingswood, Penrith and Emu Plains. Commuters from Liverpool and the South West have been told to be ready for 10 minute increases in journey times to the city.

The western suburbs are set to lose services

From 2018 on, Penrith’s peak-hour travellers may lose direct access to Town Hall, Wynyard and the North Shore, with train services instead terminating at Central.

According to documents obtained by the ABC, overcrowding on the Sydney Trains network is expected to increase in Western Sydney.

Passengers would need to change trains to continue into the city and north, something that could increase journey times and station congestion.

The timetable changes are set to coincide with the Sydney Metro northwest and the closure of the Epping to Chatswood Rail Link.

The re-timetabling of peak-hour trains and slower stopping patterns down the Northern, Southern, Inner-West and Western lines is another impact of the Sydney Metro.

For instance, travellers from Liverpool can expect to take up to 10 minutes extra to the CBD.

The City to Liverpool via Regents Park and City to Bankstown via Regents Park has once again been overlooked in the 2018 timetable despite the Homebush turnback appearing not to be the terminus for Inner West Line services.

You can read the full concept timetables released to the ABC here.