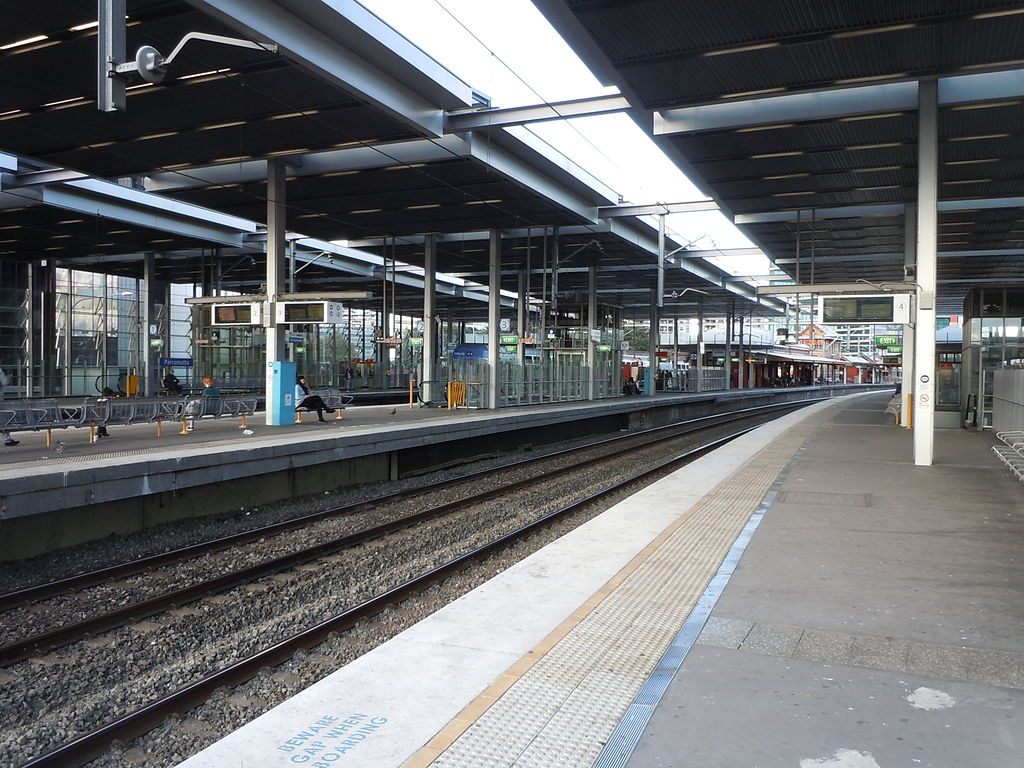 This is Transport for NSW’s response after Restore Inner West Line pressed the agency for answers twice.

Thank you for contacting Transport for NSW with your feedback regarding the new rail timetable due for release in late 2017.

The NSW Government will invest more than $1.5 billion over the next three years on the More Trains, More Services program.  This is on top of billions of dollars the NSW Government is investing in a Metro network including new rail lines, stations and trains for Sydney Metro.

More Trains, More Services is the State’s biggest ever program of work to reduce crowding on the train network, with hundreds of extra services, better signalling, power supply and railway station infrastructure. In addition, new trains, the Sydney Growth Trains, will come into service progressively during 2019 and 2020.

This program will deliver hundreds of extra services across the network, starting with more than 250 new express trains every week between Parramatta and the Sydney CBD which means up to 20 express trains per hour, or a service every three minutes during the busiest periods.

Inner West customers will benefit from an extension of the T2 Inner West Line to Parramatta during the week, creating a new direct link to Sydney’s second CBD for the first time.

The timetable will need to change to allow for additional services to be added to the rail network. It is anticipated that the new service improvements will be implemented from late 2017.

Transport for NSW will ensure that the community are notified well in advance of any timetable changes. Leading up to the changes, information will be available online through trip planning tools, the Transport for NSW website and through information at train stations.  We will continue to update customers once the timetable is finalised by providing updated timetable booklets, station posters, guard and station announcements as well as notifications using customer information displays.

While the timetable is designed to benefit the majority of customers, it may not satisfy every preference. Transport for NSW will continue to monitor patronage data and combined with feedback, such as yours, will make improvements where they are most needed.

Again, thank you for taking the time to write to us.

Clearly a non-response from Transport for NSW and evidence of attempts to downplay increased travel times for Lidcombe – Harris Park commuters!