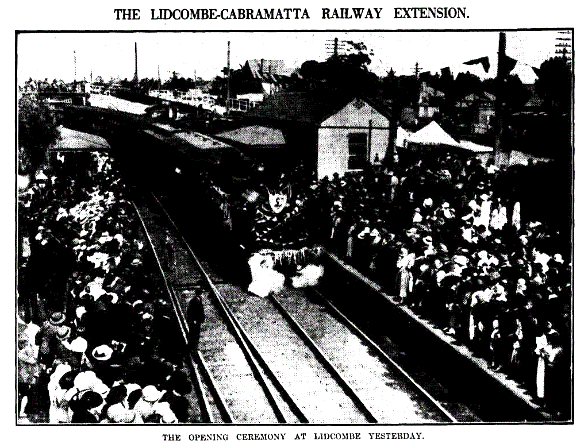 Page 298: Liberty Plains, a history of Auburn N.S.W.: centenary edition / issued by authority of the Council of the Municipality of Auburn 1982. 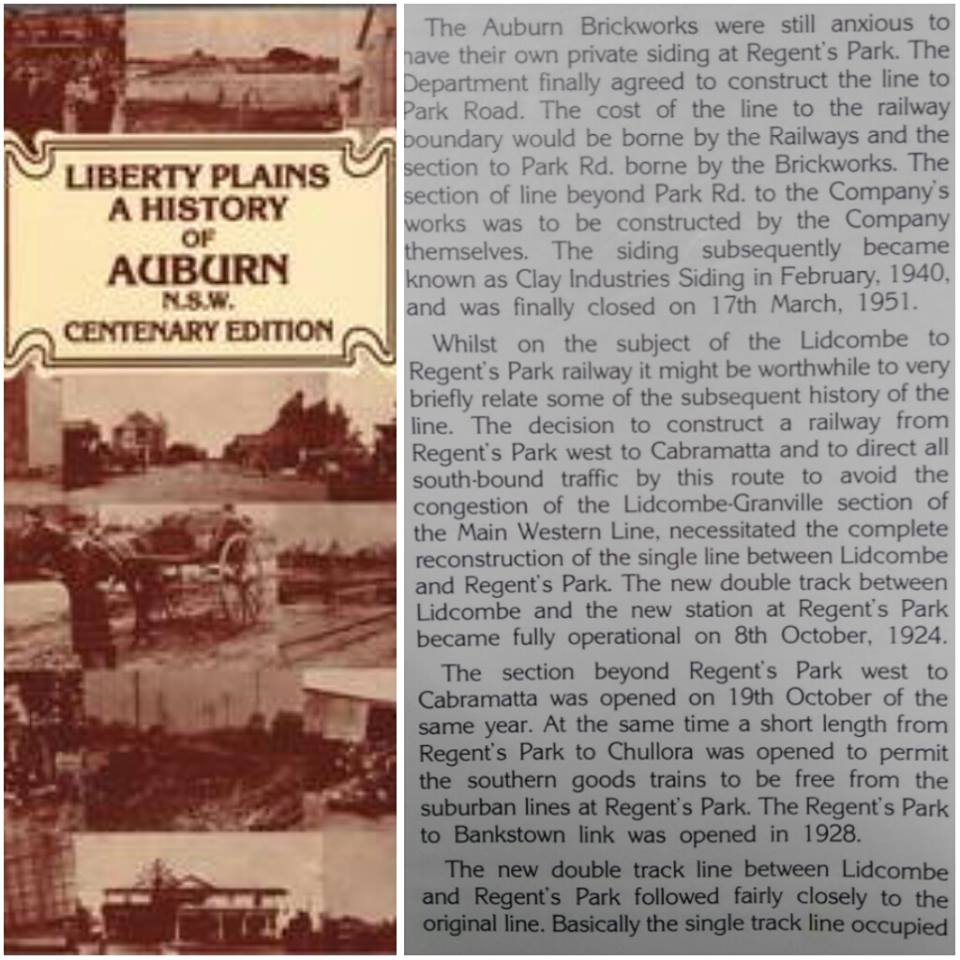 As part of original plans to introduce Sydney Metro on the Inner West Line (from Central to Homebush) and on the Bankstown Line (from Sydenham to Lidcombe and Cabramatta), the NSW Government abolished the Liverpool via Regents Park train service on 20 October 2013

Stations including Berala, Regents Park and Chester Hill lost its direct train to City via Inner West Line in 2013 and will lose the final train to City Circle via Bankstown Line once Metro Southwest is built between Sydenham and Bankstown

Overcrowding has worsened at Lidcombe, Auburn, Granville since the removal of the Inner West Line (Liverpool via Regents Park) and will only increase with up to an additional 19,000 Bankstown Line commuters interchanging at Lidcombe for direct trains to City once Sydenham to Bankstown is downgraded into Metro Southwest

With a growing population in Southwest Sydney, we call upon the NSW Government to reverse its reckless decision to abolish the Liverpool via Regents Park service 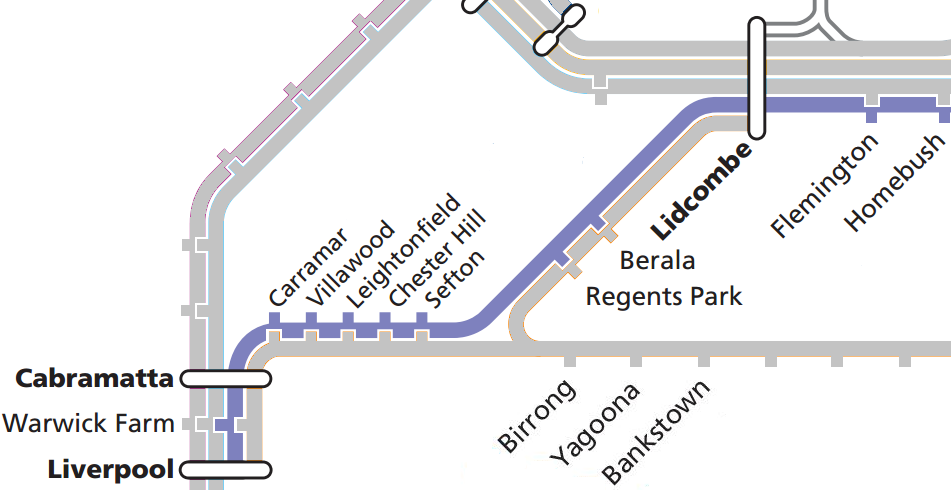 Note: Some sources indicate that the Lidcombe to Cabramatta rail link opened on 19 October 1924. The Sydney Morning Herald’s story about the opening ceremony on 14 October 1924 is the earliest date of the rail link’s commencement