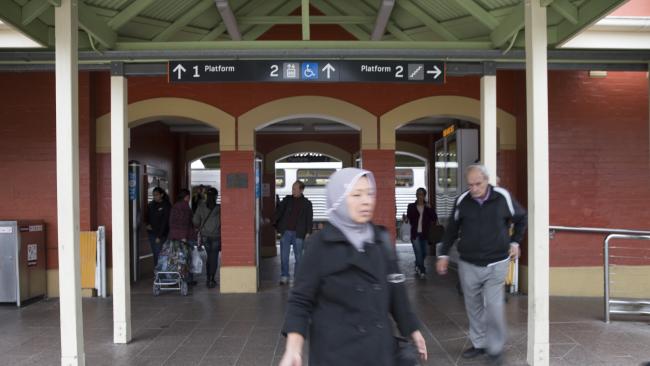 The 2013 train timetable shake-up is still playing havoc with many southwest Sydney commuters, four years down the track.

Changes designed to “detangle the network” and improve reliability on the Inner West, South and Western Lines instead reduced citybound services for customers at several stations.

Passengers between Carramar and Berala can no longer catch trains directly to the city from Liverpool – and the alternative method through Bankstown takes up to 13 minutes longer.

“Those commuters that used the route abolished in 2013 are now travelling via Fairfield – and that increases the pressure on those services,” Mr Ng said.

He said Sydney Trains needed to cater for increasing demand.

“Every effort should be made to utilise the infrastructure that is already there, instead of compartmentalising commuters into certain sections of the train lines.”

Fairfield is not a priority for Transport for NSW, as it focuses on building the Sydney Metro.

The local population has grown by 12,000 since 2011 – and Transport for NSW has provided just 400 new train services and 39 new commuter car spaces in the local government area.

“It’s clear the needs of our community are not a priority for this Government,” Mr Zangari said.

Mr Zangari said the Government did not understand Fairfield’s unique transport needs – as diverse as the community itself.

“We still have commuters stuck without mobility-friendly access in Carramar, Yennora, Villawood and Canley Vale,” Mr Zangari said. “The existing services often struggle to keep up with the demand.”

Three early morning peak services between Campbelltown and Parramatta are over capacity by the time they reach Merrylands, forcing customers to stand.

Read the full story at the Fairfield Advance (The Daily Telegraph): http://www.dailytelegraph.com.au/newslocal/fairfield-advance/southwest-sydney-train-services-feeling-the-pinch-with-population-boom/news-story/ead335d0ad67d7cf75810787e1a2c77f