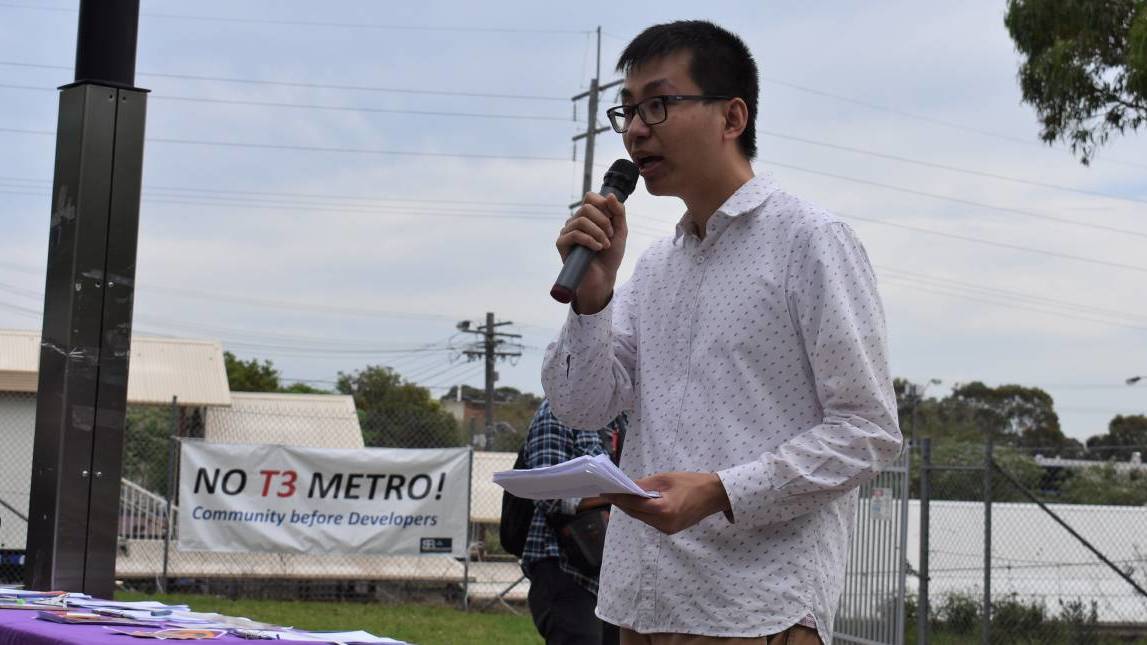 Founder of the Restore Inner West Line community action group Roydon Ng thanked the thousands who have supported them through petitions and rallies to “bring back our train services”.

On Tuesday, Transport for NSW released a community consultation report confirming how train services will operate for west of Bankstown stations from 2024.

The changes, which were required as part of the integration of Sydney Metro City and Southwest in 2024, means:

“Delighted to see plans for the Inner West Line restored to Liverpool via Regents Park, but we’ll keep fighting for Birrong and Yagoona too,” Mr Ng said

“Happy to stand up for the multicultural community to fight back against the targeted government cuts.”

Mr Ng thanks local MPs from across the south-west for their support during the Restore Inner West Line campaign which started in 2013 as a response to the NSW Government’s cuts to services resulting in direct train journeys becoming up to four separate trains with an interchange at Birrong, Lidcombe, and Strathfield.

He said they will continue to fight for improvements to public transport including the restoration of the direct train from City to Liverpool via Regents Park to be named as theT2 Inner West Line.

“It is obvious that direct services to the City was the most important thing for most customers,” he said.

“It’s therefore clear that based on this feedback and our analysis of Opal travel data, that the preferred option two, which provides a direct link to the city for close to 90 per cent of west of Bankstown customers, is the most effective solution.”

Transport for NSW will now progress the preferred service option into the next phase of planning and development. Mr Collins said they will continue to listen to the community as the service plans are developed.

“This will involve working with key stakeholders and incorporating Opal data and customer feedback, to ensure we balance the needs of west of Bankstown customers, as well as those travelling on other parts of the network,” Mr Collins said.