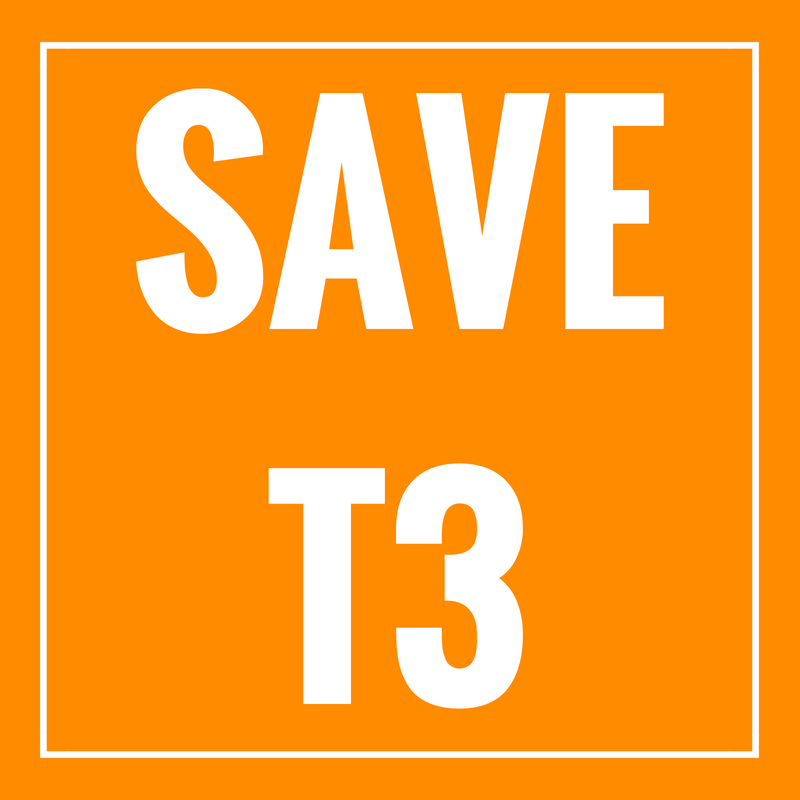 The Berejiklian government has committed to continuing its policy of downgrading public transport in the Auburn and Bankstown area.

In 2014, then Transport Minister Berejiklian announced that the Bankstown Line would be shutdown and trains from Sydenham to Bankstown would be replaced with Metro.

Without community consultation, the Liberal government has decided to cut off 19,000 commuters from Sydney, who live on the western side of Bankstown line.

Former rail executives John Brew, Ron Christie, Bob O’Loughlin and Dick Day, have also warned that removal of heavy rail on the Bankstown Line will cause significant disruption and a reduction in reliability to the network.

For the first time since the Sydney Trains network was built, 19,000 commuters will have to interchange every day at either Lidcombe, Bankstown or Cabramatta; with many having to interchange also at Birrong.

This government has already removed the Inner West Line (City to Liverpool/Bankstown via Regents Park) from the area in 2013 and with the Metro Southwest further cutting train services – Premier Berejiklian must be held to account for her attacks on Western Sydney’s public transport.

We call on the government and Labor opposition leader Luke Foley to restore the Inner West Line to Liverpool/Bankstown via Regents Park and to upgrade the Bankstown Line with signalling technology likewise to that of the Airport/South Line and the Illawarra Line as a solution to transport instead of Metro.