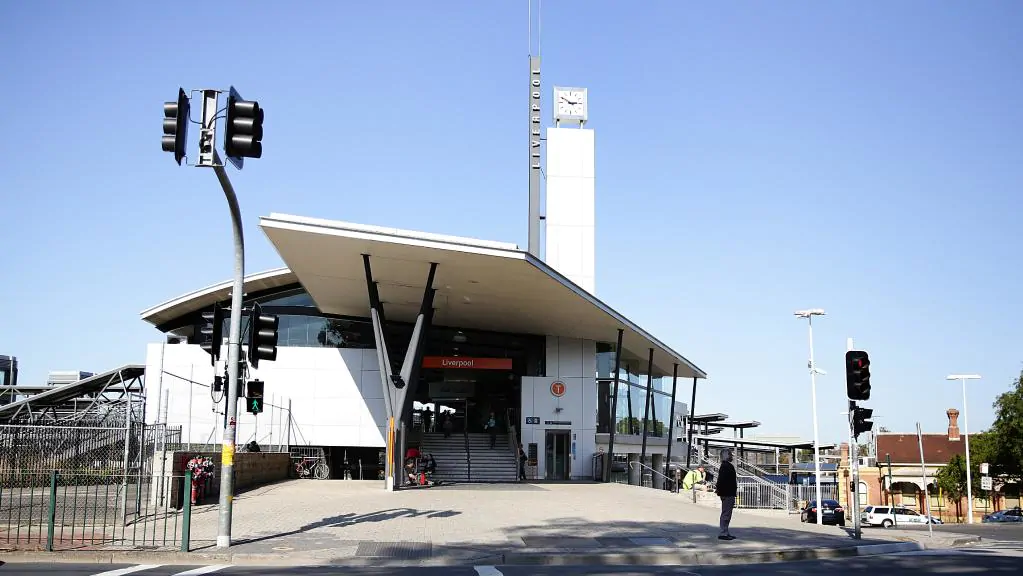 Thank you to Liverpool City Council for joining the fight to restore our Inner West Line trains from City to Liverpool via Regents Park. By adopting Councillor Nathan Hagarty’s motion on 26 February 2020, South West Sydney commuters are now in a stronger position to have express trains returned to Liverpool.