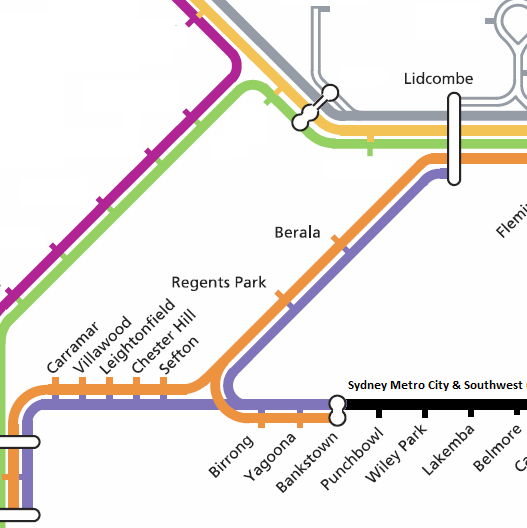 We call on the State Government and Opposition to prioritise the following infrastructure projects for the Strathfield – Lidcombe – Bankstown – Cabramatta – Liverpool areas.

With the construction of the Sydney Metro (City & Southwest) – Sydenham to Bankstown affecting Sydney Trains services on the Bankstown Line, stations west of Bansktown ought to have direct trains to the City with a revised Inner West Line via Regents Park. 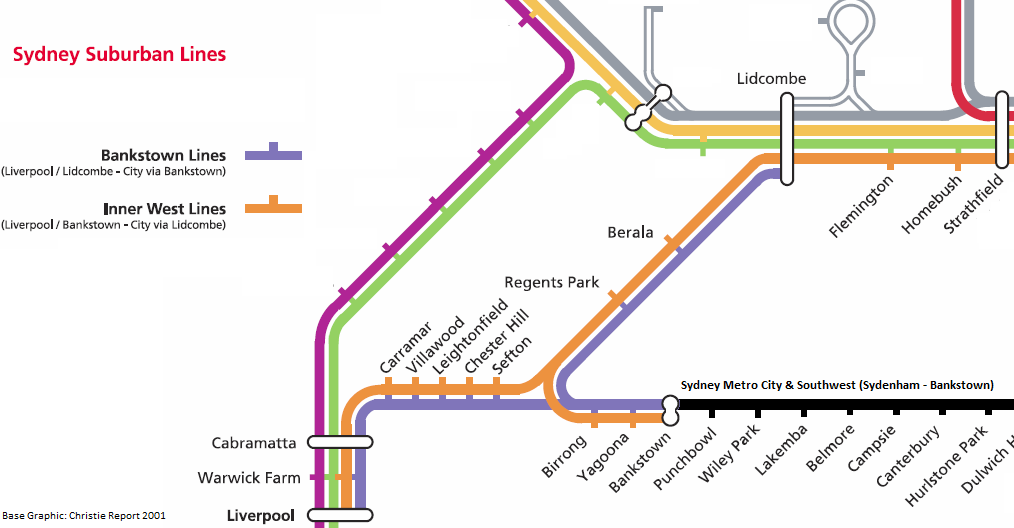