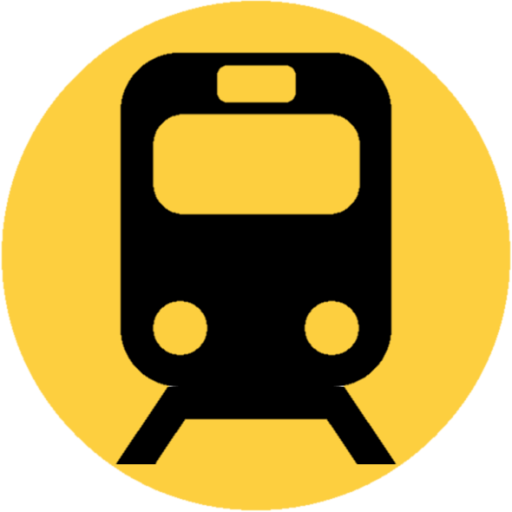 Changes announced to the T2 Inner West Line extending services to Parramatta while increasing travel times for Lidcombe, Auburn, Clyde, Granville and Harris Park commuters undermine the government’s explanation (claiming a lack of track capacity between Homebush and Lidcombe) for terminating the line at Homebush in 2013.

We have written to Transport Minister Andrew Constance demanding an explanation and to repeat our calls for the Bankstown/Liverpool via Regents Park train service to be reinstated. 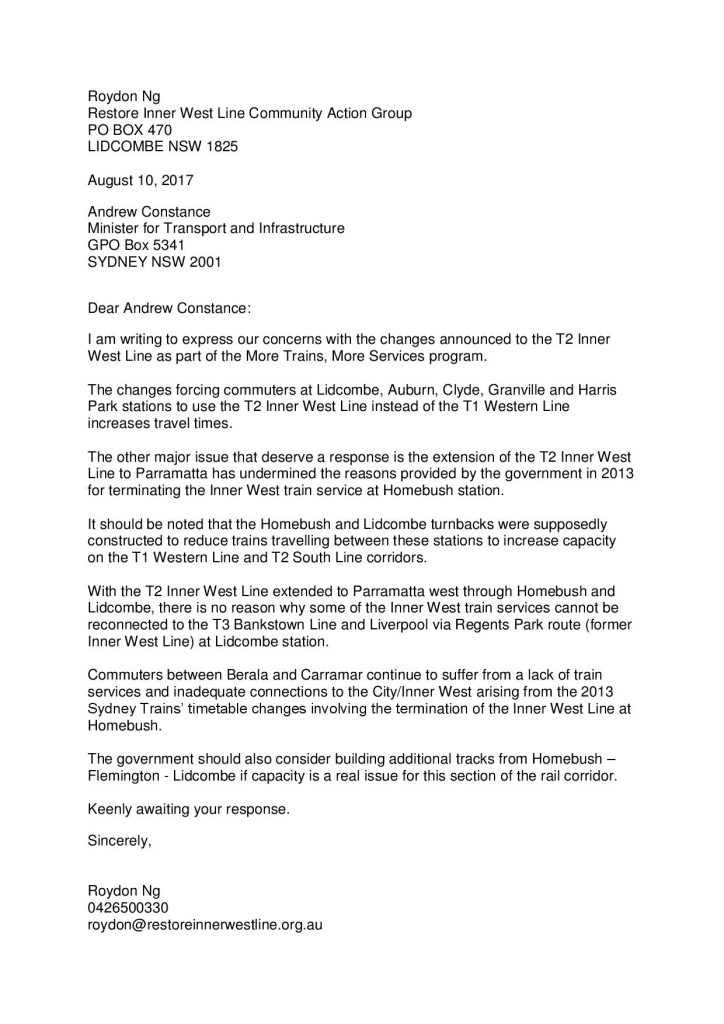